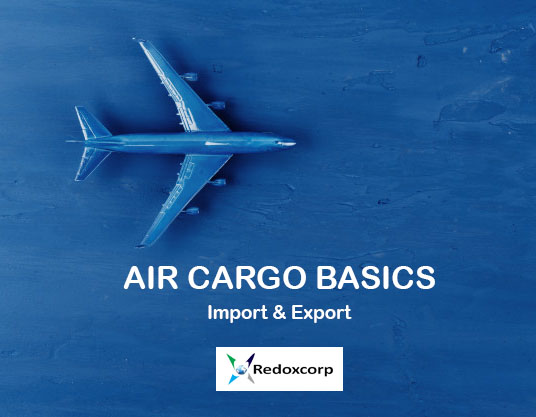 The Importance of Air Cargo

Plane is often the fastest way to transport goods, especially in an international context. Although perhaps more costly, it is more cost-effective for light and high-value items (e.g., live animals, medications, high-fashion apparel).  Air cargo represents less than 0.5 percent of the weight of all international cargo, while at the same time this segment represents around 30 percent of the total worldwide shipment value.

As mentioned above, air cargo is transported by freighters or passenger aircraft. Freighters make up about 60% of global air cargo traffic. However, cargo capacity in passenger planes is increasing, as airlines are adding to their fleet newer jetliners with larger cargo capacity.

If passenger aircraft is used, the cargo can be placed in the hold or transported by an on-board courier (OBC). The cargo hold of a plane is usually in the “belly” of the plane, underneath the passengers. An on-board courier is someone who is flying as a passenger and takes the cargo as a carry-on. As an expensive service, this is typically used for very urgent or valuable small goods. Some examples of cargo-carrying passenger planes are the Airbus A320, Boeing 737 NG, and the Airbus A380. Since passenger aircraft do not want to focus on ground operations, usually indirect carriers (“forwarders”) handle the pickup and delivery of packages. Some forwarders also have their own aircraft.

From a potential shipper’s or customer’s viewpoint, the international (door-to-door) air cargo market can be divided in four major supplier categories according to their core business;

So the above mentioned Postal companies, Couriers, Integrators and Forwarders, are the cargo customers of the airlines ; and thus the airlines are their suppliers or partners.


For someone who wants to send a shipment door-to-door and over a medium to long distance fast, the air transport mode will best fit this purpose.

We provide seamless experience to all our customers.Chat with an agent live on whatsapp to discuss your next freight.

Click one of our representatives below to chat on WhatsApp or send us an email to enquiries@redoxcorp.com 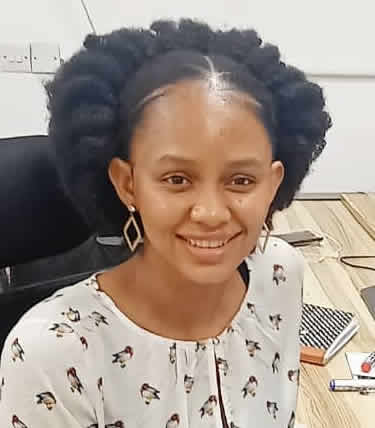 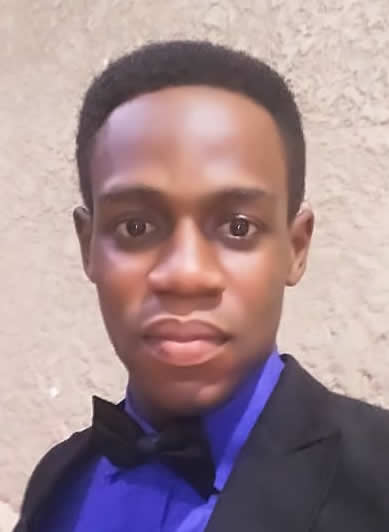